Blended Not Shaken Ministries and Publications

Let’s take a closer look at… CAUGHT IN THE MIDDLE 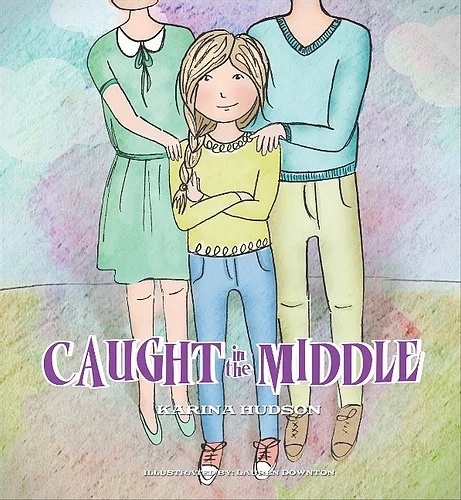 Like My Two Houses, Caught in the Middle was written as a response to what my daughter, Felicity was saying as a result of having divorced parents at a young age. Although the book was originally intended for 8-12 year olds, children of all ages have come to appreciate the book’s contents and gain help […]

Let’s take a closer look at… MY TWO HOUSES

My Two Houses is the first book I wrote for the children of Christian families affected by divorce. It is, in essence, my son, Jeremiah’s story. When he was three and four, I began to write in a journal the things that he would tell me about his struggles with having separated parents, of the […]

When your plans change

No one sets out in life to become a single parent if their desire was to marry, have children and grow a healthy and happy family. When a Christian finds themselves a single parent after a marriage breakdown, navigating your new ‘normal’ takes a lot of adjustment. True Christians who become single parents desire to […]